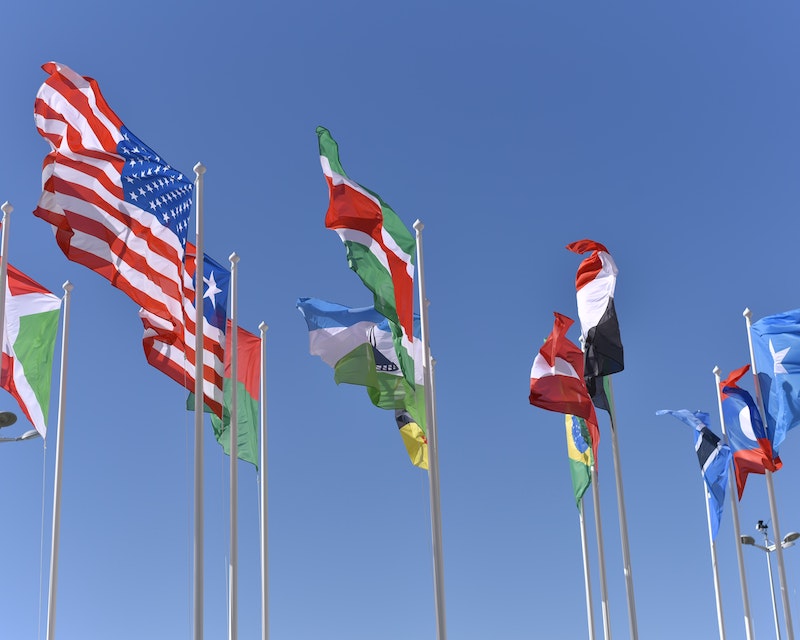 Last week, the U.S. Department of State released the 2020 Trafficking in Persons or TIP Report. Produced annually, the TIP Report ranks every country on a series of criteria related to governments’ efforts to fight human trafficking. The criteria are defined by the Trafficking Victims Protection Act (TVPA), the U.S. legal framework for fighting sex and labor trafficking. It is primarily a tool of diplomacy, used to help engage foreign governments in efforts to make positive changes that protect vulnerable people and end exploitation. But it is also a good jumping-off point for the United States – which is ranked alongside other countries – to do some much needed self-examination.

Even as the United States was awarded a Tier 1 ranking once again this year, we believe there are additional actions the U.S. government can take to further strengthen its response to human trafficking in our own country. The TIP Report grades on three areas of anti-trafficking work: Prevention, protection, and prosecution. There are areas of concern in each:

The United States is fully capable of taking these steps, and of being a true leader in the fight to end human trafficking here and around the world. We must commit to doing so, and to maintaining the credibility of the TIP Report in the process.