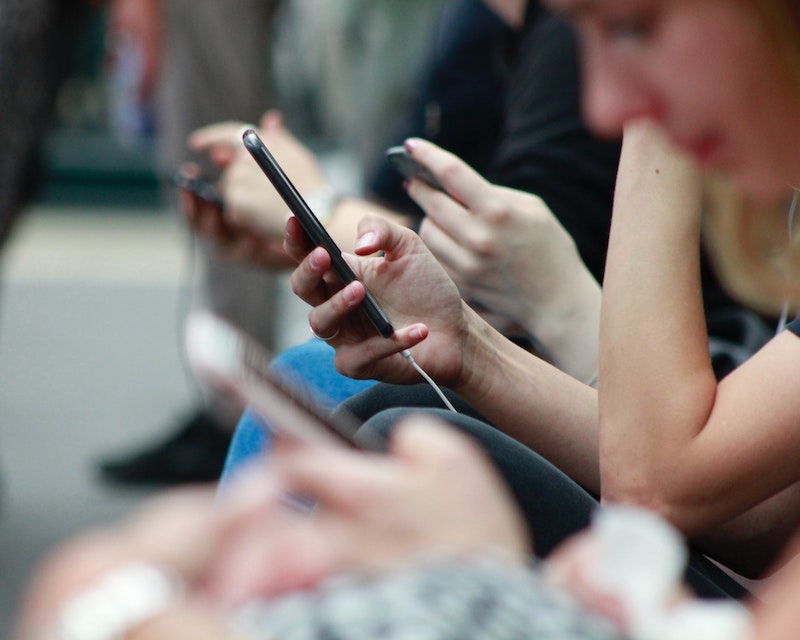 Over the past week, the National Human Trafficking Hotline has received hundreds of reports referencing social media posts claiming online retailer Wayfair is part of a complex child sex trafficking scheme. These reports come from concerned citizens who learn of something unspeakable and feel compelled to act. Unfortunately, the Wayfair situation in many ways echoes the Pizzagate conspiracy in 2016, which resulted in violence and barely-averted tragedy. What we learned at that time was that unsubstantiated claims and accusations about child sex trafficking can spin out of control and mislead well-meaning people into doing more harm than good. Here’s what we mean:

A barrage of conspiracy-related reports from people with no direct knowledge of trafficking situations can overwhelm services meant for victims.

There are only so many Hotline Advocates available at any one time to handle incoming contacts to the Trafficking Hotline. Hundreds or thousands of people sharing the same information means long wait times for victims in crisis or service providers trying to find immediate help for someone in need. These long waits may literally mean the difference between someone finding the help they need to escape or having to hang up because they can’t get through.

Survivors, victims, or even accidental bystanders may lose their privacy or be negatively impacted.

The Wayfair theory has already resulted in online harassment and privacy intrusions of people mistakenly believed to be victims, as well as broad sharing of online sexual abuse material of actual victims who have not been connected in any way to Wayfair. This harm is real for survivors who want to maintain their privacy, victims who are being re-exploited by broader distribution of their abuse materials, or bystanders whose lives can be overwhelmed by the actions of potentially well-meaning online communities.

Conspiracies distract from the more disturbing but simple realities of how sex trafficking actually works, and how we can prevent it.

The truth of the matter is that the “villains” of sex trafficking are less likely to be members of a secretive network involved in a bizarre or convoluted scheme than they are to be some of your neighbors – a local businessman, pastor, doctor, lawyer, military officer, or government official. Sex trafficking simply would not occur if there were no customers – generally men – buying sex.

Similarly, while anyone can of course become a victim of sex trafficking, it is rarely perpetrated by a total stranger who kidnaps children. People – including children – who have other vulnerabilities are far more likely to be victimized, and often the perpetrators are people the victims know and may even love or trust.

We strongly encourage everyone to learn more about what human trafficking really looks like in most situations, and about how you can help prevent trafficking in our own community. The more you know, the more you can help us to protect children before they get trafficked, and help those who are truly vulnerable.