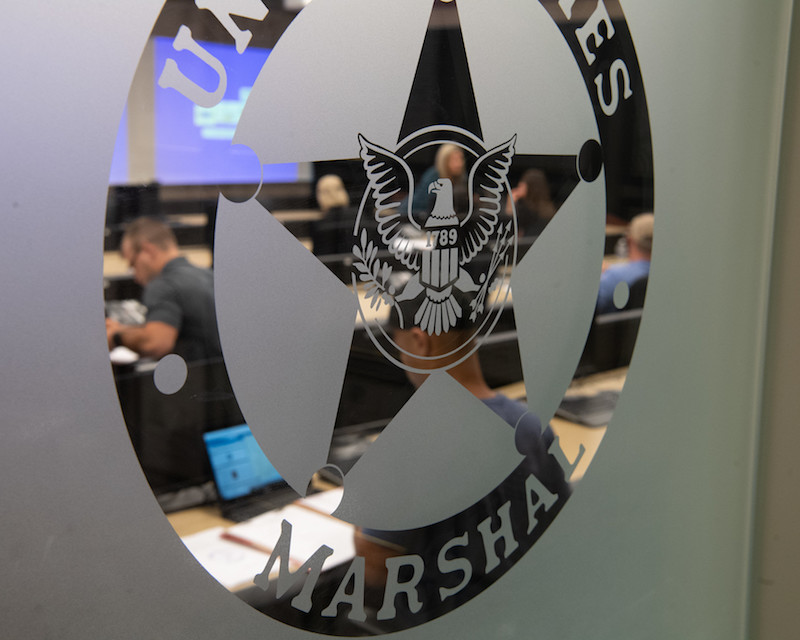 In just the past few weeks, law enforcement operations in Georgia, Indiana and Ohio have led to the rescue of some 70-plus children who had been reported missing or were considered endangered. In some cases, charges of sex trafficking have been filed. The public will likely never know a great deal of detail about how these children wound up in these horrible situations – and that’s as it should be. They deserve the privacy to heal. Unfortunately, when information is hard to come by, rumors and misinformation fill in the gaps. Some of these rumors and misinformation are spread intentionally to scare people into believing they should live in fear for their children in today’s environment. That’s only a piece of the problem with these kinds of rumors.

Over time, rumors and misinformation can do real damage to all of our efforts to protect children and families. The most significant danger is that twisted tales of ordering children on Wayfair or trafficking rings in pizza restaurants, misdirect the attention of families and communities away from the realities of how child sex trafficking happens in the vast majority of cases. And that makes it harder to reduce and prevent trafficking of children and adults.

The most important things to know about child sex trafficking is:

This tracks with the available information about how the missing children were identified and found. According to the U.S. Marshals Service, the children recovered were known to be at-risk based on a variety of factors, such as reported incidents of sexual and/or physical abuse, or because they suffered from medical or mental health conditions. That does not mean that they could not have been snatched by a stranger, but suggests that this scenario is unlikely. The recovery efforts began by having officers investigate situations where people knew them – visiting friend’s homes and schools, for example. Charges filed after Georgia’s “Operation Not Forgotten” case, and Indiana’s Operation Homecoming, for example, included parental kidnapping and custodial interference.

Ohio’s “Operation Safety Net” led to the rescue of 25 children in the effort’s first two weeks. “These are kids that have been abused, neglected. Some involved in human trafficking,” U.S. Marshal Pete Elliott told local Cleveland station WOIO. Again, that suggested that the trafficking was not random, but rather one of the many terrible things that had happened in these children’s lives.

None of this is to say that there are not real lessons to be learned and important information to be gleaned from these cases for those who are interested in helping to reduce human trafficking. Indeed, quite the opposite.

What these cases show is that we can identify and protect kids at risk for sex trafficking before it comes to that – by looking for ways to help protect children living in abusive or neglectful situations, or struggling with homelessness and other risk factors. There are not – despite persistent internet rumors – 800,000 children missing in the United States. But there are still far too many kids who are unaccounted for.  Many of those are runaway or homeless youth who are particularly vulnerable to trafficking. For these reasons, it is essential that we do our part to look out for those we come in close contact within our communities and help to shape policies that better protect our children and communities.

For those looking for ways to get involved, learn more about child trafficking and some of the myths associated with it. To support prevention efforts and help improve children’s safety, please take action through our website: Tell Congress to Support Our Youth and Help Struggling Communities. You can also support your local organizations that are working to help prevent child sex trafficking and support survivors.