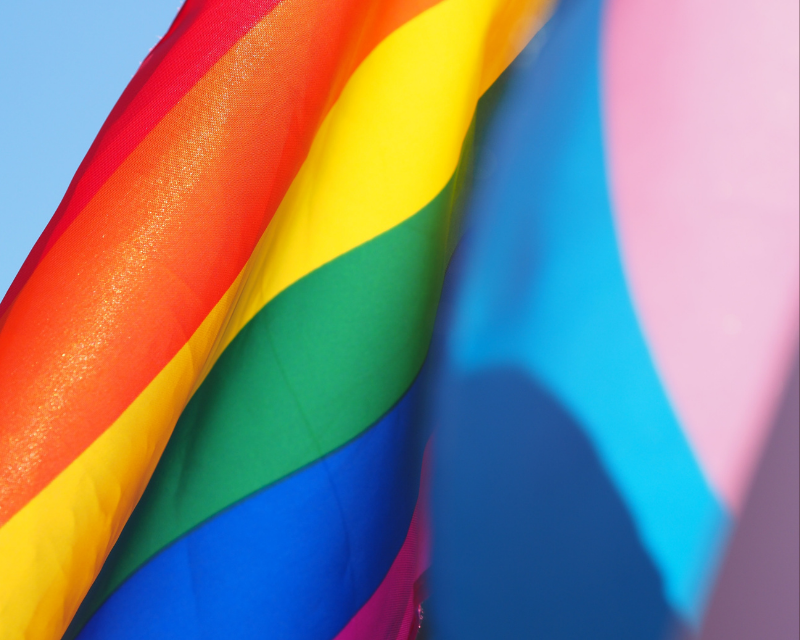 So it will come as no surprise that people who identify as LGBTQ+ are particularly vulnerable to human trafficking. For these are, unfortunately, the realities facing this community – just as they have long been for people facing discrimination on the basis of race, color, religion, sex or national origin. And we know that traffickers operate by preying on vulnerable people – stepping in to fill a need they can’t get elsewhere then tricking or coercing their victims into labor or commercial sex.

Strong legal protections – such as the Civil Rights Act of 1964 – can help by holding people accountable for the very tangible outcomes of discrimination. But that law does not cover discrimination on the basis of sexual orientation or gender identity. Indeed, while some progress has been made through the courts, there is no federal law that explicitly provides nondiscrimination protections for people on the basis of their sexual orientation and gender identity. This is a problem with real consequences – including for our work to prevent and combat human trafficking.

Legislation before the U.S. Senate right now would revamp our nation’s threadbare system of protections for LGBTQ+ Americans. The Equality Act (H.R.5/S.393) would add explicit protections in federal law preventing discrimination on the basis of sexual orientation and gender identity for:

Expanding legal protections like these to LGBTQ+ people can help break down barriers to opportunity – ending unfair systems that put people in the sights of traffickers.

The House of Representatives passed the Equality Act in March 2021 with a bipartisan vote. Now, it’s up to the Senate to make it law – contact your U.S. Senators today. 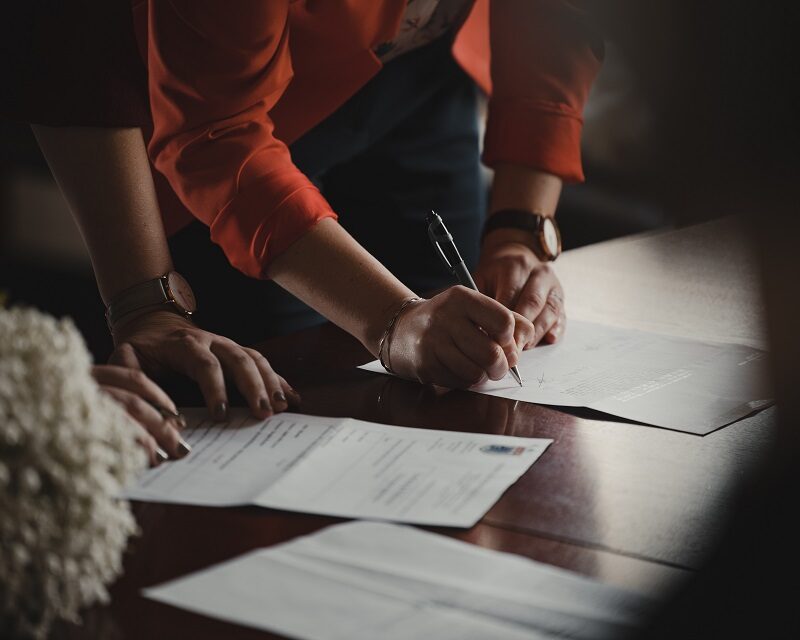 Joint Open Letter to G7 Heads of State and Government