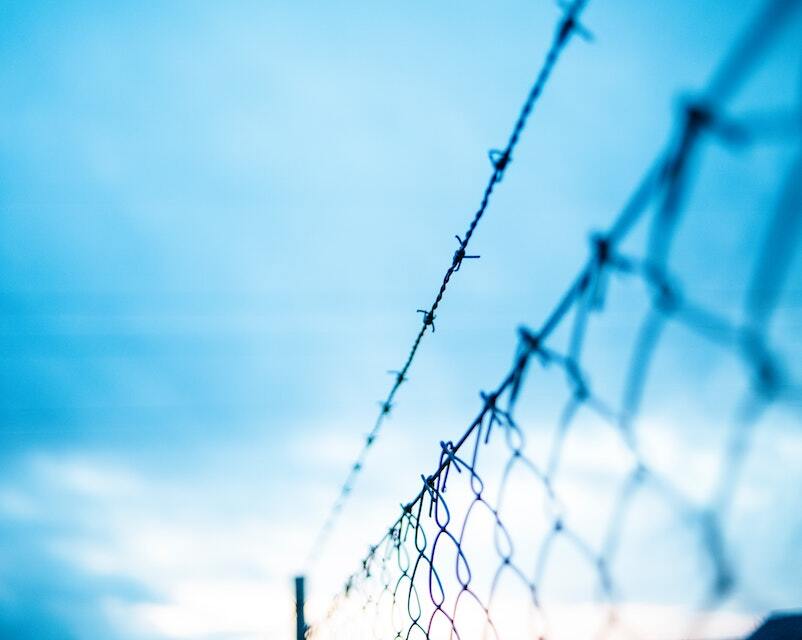 The deaths of at least 50 people found in a sweltering tractor-trailer near San Antonio is a profound tragedy that points to the urgency of reforming our profoundly broken immigration system. It is not, however, human trafficking.

Human smuggling is the business of transporting people illegally across an international border, in this case into the United States. Smuggling does not involve coercion. The people the smugglers bring from one place to another place – illegally – generally have chosen to make the trip themselves for any number of reasons. Some are fleeing violence or poverty. Most, and are in fact, paying someone to help them make the journey.

Human trafficking, by contrast, is involuntary and is integral to its very definition. Traffickers use force, fraud or coercion to get someone to sell sex or work in exploitative conditions. Trafficking – unlike smuggling – does not necessarily involve movement or transportation at all. A person can be trafficked in their very own home. Additionally, anyone under the age of 18 who is involved in sex for profit is considered a trafficking victim, regardless of the presence of force, fraud or coercion.

So while smuggling might be affected by policies related to border enforcement, trafficking would not.

That is not to say that immigration and human trafficking are entirely unrelated.

For the last approximately 14 years Polaris has operated the U.S. National Human Trafficking Hotline, providing confidential support to thousands of potential victims of human trafficking and amassing the largest known data set on this crime in the United States.

From that we have learned how traffickers use immigration status as a weapon in both labor and sex trafficking.

In the majority of labor trafficking cases we learn about through the Trafficking Hotline, the victims are in this country legally on temporary work visas. These visas are given to businesses like construction companies, farms and carnival operators who claim they cannot fill their job openings with people already in the United States.

Unfortunately, these visas only allow the holder to work for the single business that sponsored them. If it turns out that business is exploitative – like workers are all required to live in a single trailer without running water, for example – there is little the worker can do. If he or she complains or tries to leave, their boss can have them deported. The threat of deportation is enough to keep many workers in abusive situations. This is labor trafficking.

Victims of sex trafficking are also frequently coerced and controlled through immigration-related threats. But that too generally is something that happens once the victim is already in this country. Typically immigrant sex trafficking victims come to the United States voluntarily. Some are, in fact, smuggled in – because they want to be here. Most that we learn about through the Trafficking Hotline come through legal ports of entry, though they may remain in the country after their legal status expires. Some have been promised or find fraudulent jobs that turn out to be in the sex trades and they are coerced or forced into staying. Others come with intimate partners promising love and marriage but then deliver them to pimps or brothels.

None of this makes the situation at our southern border any less tragic or overwhelming or any easier to solve. But it does, once again, point to the complexity of the problem and the reality that human trafficking cannot be ended solely through enforcement of existing laws – be they criminal or immigration laws. In the end, if we want to keep trafficking from happening, we need to address the reasons it happens in the first place – the root causes and rigged systems that leave some people vulnerable to exploitation and abuse.