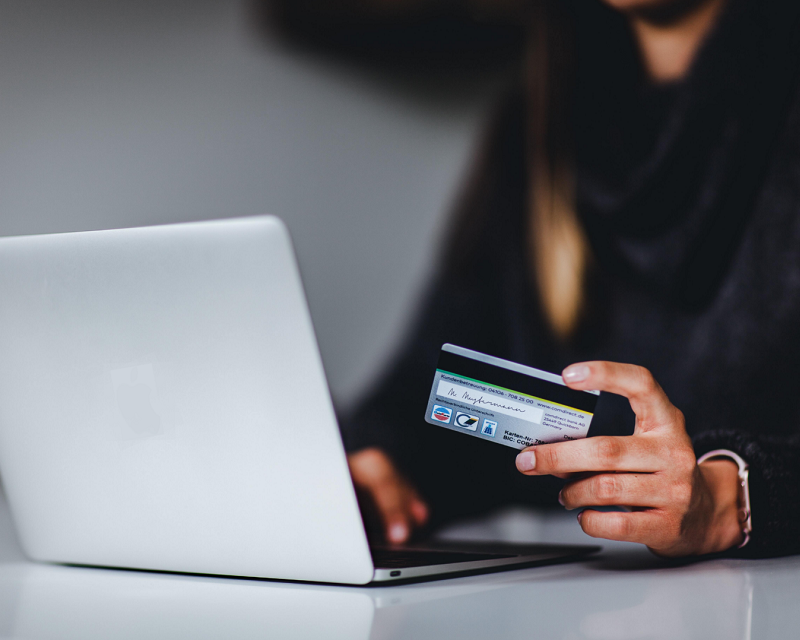 As a leading researcher in the anti-trafficking movement, Megan Lundstrom had long understood that numbers and data can tell a powerful story – if you know how to read them. Toward that end, she had always wanted to share two years worth of her actual bank records from the five-year period when she was in sex trafficking situations. Now, thanks to a collaboration between Lundstrom, Polaris’s Financial Intelligence Unit, PayPal and Capital One, anti-money laundering professionals have new insights that can help them interpret the stories told by the bank records and credit card transactions of people experiencing trafficking.

Just as importantly, the anti trafficking field has even more concrete evidence that working directly with people with lived experience of trafficking is the single best way to understand the crime in context and reduce vulnerability and victimization.

Scaling up collaboration between trafficking survivors and financial institutions through the Polaris Financial Intelligence Unit, established in partnership with PayPal, could result in more traffickers being held accountable; fewer survivors of trafficking having to testify in order to see their traffickers prosecuted, and more nuanced and effective responses from the financial services industry.

Lundstrom’s records covered a period when she was trafficked by someone she was in a romantic relationship with – a situation often referred to as “Romeo” pimping – as well as a period when she was controlled by a “CEO pimp” – a trafficker type whose operations generally begin with fraudulent job offers that sound lucrative or glamorous.

While the financial institutions could clearly tell from the records that the account holder was in some kind of financial distress, without context, they would not be able to see the full picture of what could have been going on in Lundstrom’s life at the time.

For example, the bank records from her trafficking experiences cross-referenced with Lundstrom’s own journal during that time made it clear that she was earning – but not being allowed to keep – a great deal more money than was being deposited into her account.

The records from when she was romantically involved with her trafficker showed different patterns of money flows than when she experienced trafficking from the CEO pimp, who dispensed funds to Lundstrom in small increments as a means of control. In several instances, for example, the deposit made was for the exact amount necessary to cover certain bills with little leftover that would allow her the freedom to make her own choices.

These context clues are key to helping banks understand the many complexities of trafficking situations and build more targeted and nuanced detection models.

The next step is scaling these efforts to bring together survivor expertise and anti-money laundering professionals and in doing so, expanding the ability of banks and the financial services industry to be part of the anti-trafficking solution.