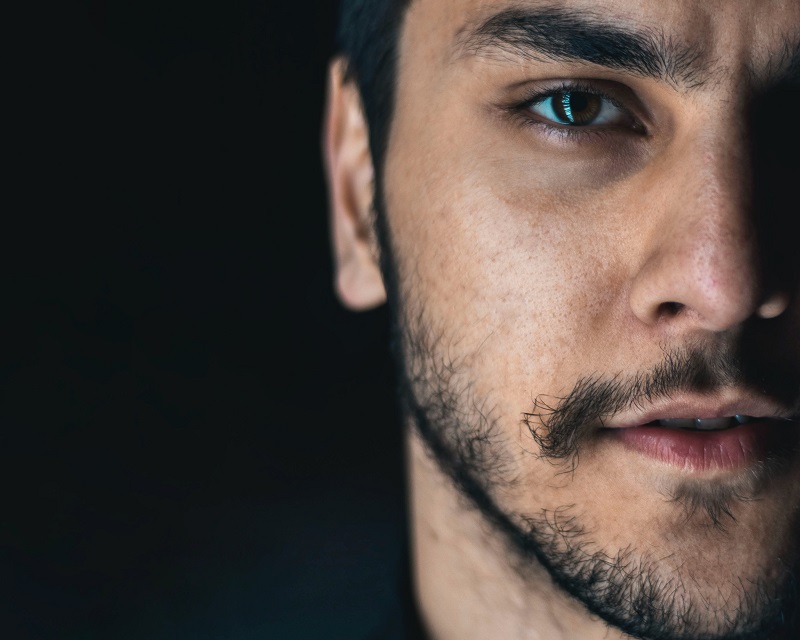 One of the most powerful weapons a trafficker has to use against an immigrant victim is the threat to have that person deported back to the place they worked so hard to escape. Knowing this, the Trafficking Victims Protection Act – the law that made human trafficking a federal crime – included a process designed specifically to protect immigrant trafficking victims who could help to prosecute their traffickers. These processes included remedies such as Continued Presence – a temporary immigration status for individuals identified as victims of human trafficking and the issuance of T visas – a visa that allows victims of human trafficking to remain in the United States to assist authorities with an investigation.

While both Continued Presence and T visas still exist, survivors and other anti trafficking experts say the implementation of both these programs has changed in the last few years and the result has been devastating for many.

That’s why Polaris was glad to see a new policy directive issued this summer from the U.S. Immigration and Customs Enforcement agency (ICE) that is supposed to ensure that trafficking victims are protected.

Concerns over the past few years included the fact that wait times for the determination of whether a trafficking victim qualified for a T visa skyrocketed, while the number of T visas actually awarded decreased. An official policy change made applicants for T visas eligible for deportation proceedings immediately after being denied a visa. The combination of the logistical challenges and the policy change meant that some trafficking victims who had applied for immigration relief ended up in immigration detention or even deported before a determination was made on their application. At the same time, these and other immigration-related policy changes resulted in a reluctance for trafficking victims to even apply for T visas they qualified for, as a rejected application could actually initiate their deportation.

ICE’s new policy directive should provide some level of relief. It states that ICE will no longer take civil immigration enforcement action such as issuing deportation or detention orders against known trafficking victims, including those that have applications pending for T visas or other forms of immigration benefits. ICE officers and agents are also directed to proactively look for evidence that someone is a victim of a crime, even if they have not yet applied for benefits.

This policy directive is an important step for the Administration to build trust with immigrant victims of crime, including victims and survivors of human trafficking, and to ensure that noncitizen victims receive the protections they deserve. At the same time, implementation of this policy, including training ICE officers and agents, ensuring compliance, and additional reforms, such as reducing wait times and increasing access to T visas, will be just as critical to providing meaningful services, support, and stability to victims of human trafficking in the United States. 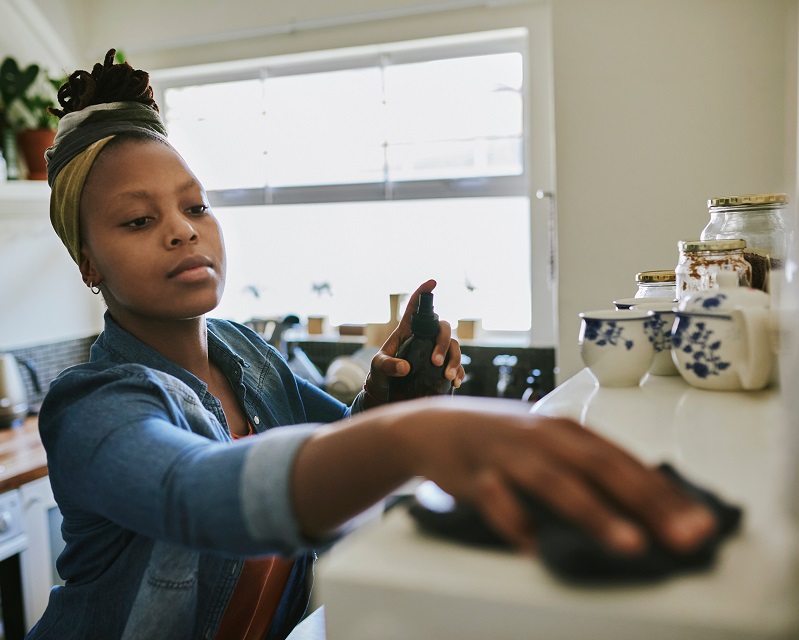