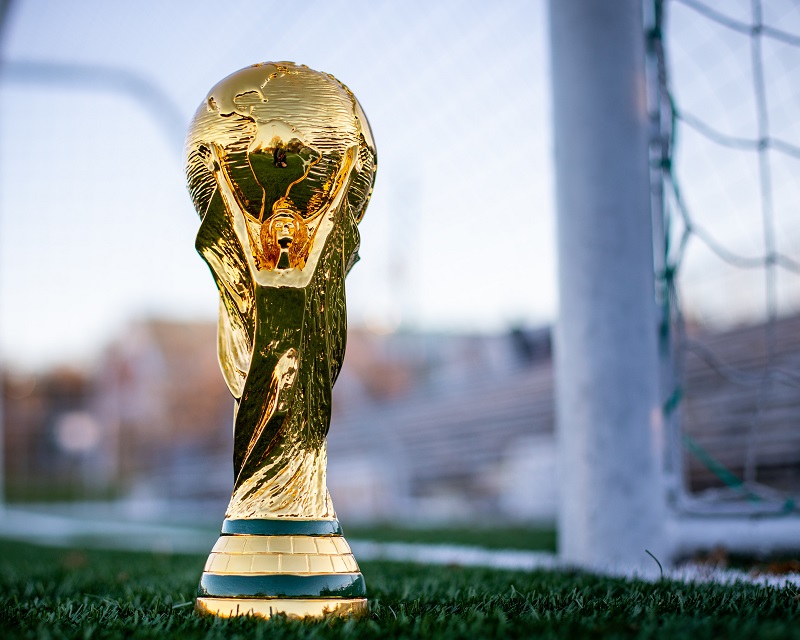 Hosting the World Cup is a chance for cities and nations to showcase unique assets, build civic pride and create economic opportunity. It is also a significant opportunity for those same cities, now under a powerful global microscope, to become leaders in the fight to reduce and prevent human trafficking. With just a few short years until the 2026 kickoff, this is the time to get started.

To be clear, what we are talking about is not awareness – or at least awareness only. Depending on how they are done, awareness campaigns can be valuable in helping the public to understand what sex and labor trafficking really look like, who is vulnerable and how it can be prevented. Often, however, these campaigns last only as long as the events themselves and in the worst case scenario, awareness campaigns simply lead to an increase in arrests of people in the sex trades, which is not helpful to reducing trafficking.

Leading the fight against human trafficking means tackling the underlying systems that leave people vulnerable to trafficking. We know from survivors what those systems are and how they fail people, over and over again: child welfare and protective services that neither protect children nor ensure their welfare; an immigration system that fails on every level; economic inequities that strand families in poverty and related trauma for generations; a criminal justice system that punishes victims for their own victimization.

Fixing these systems begin with quantifying the problem, recognizing how many people in each city are vulnerable to trafficking already and also how that picture may change as a result of hosting a major event in the city. Only with the information in hand can the real work begin.

That’s not easy of course, but the World Cup has served as inspiration to meet equally difficult challenges in the past. When Qatar was selected to host this year’s World Cup, for example, civil society organizations immediately jumped into the mix, horrified that a country whose labor laws virtually legalized labor trafficking would be allowed such an honor. While Qatar certainly has work to do to ensure respect of the thousands of laborers who come there every year from Nepal, India and other nations, the looming international spotlight opened doors to ideas that would never have been possible without it. Today, Qatar has much stronger protections and labor laws around migrant workers than ever before.

Human trafficking in the U.S. cities that will host the 2026 World Cup will not look it does in Qatar and the changes needed to keep more people safer are very different. The opportunity, however, is the same: The eyes of the world are watching Qatar in November. In 2026, those eyes will turn toward our shores. It is time to show them what leadership in reducing and preventing human trafficking really looks like.

For more information about organizations and agencies addressing human trafficking around the world, visit the Global Modern Slavery Directory (GMSD).