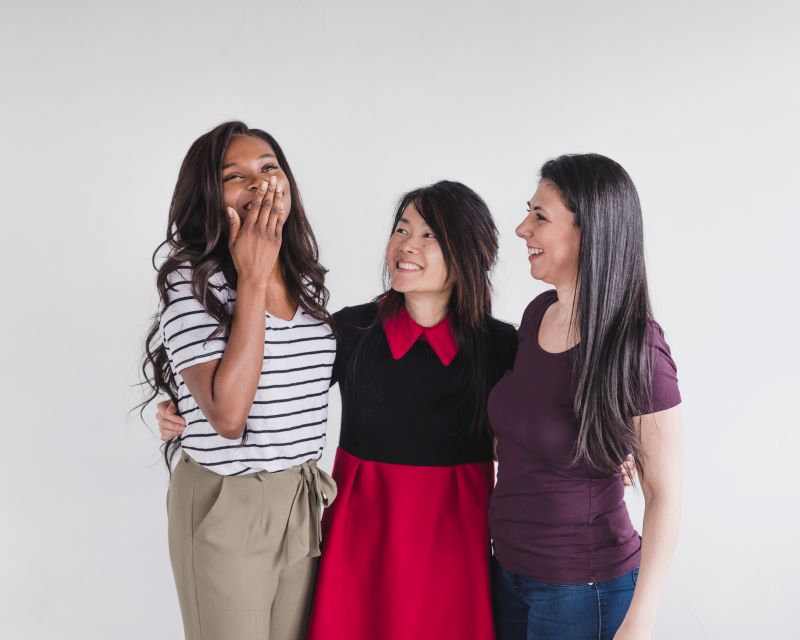 The findings of the National Survivor Study (NSS) tell the story of survivors after they exit their exploitation – and it’s the first time this story is being told at this depth and scale. What led us here was not a regimented and narrow research goal. Instead, it was humility, flexibility, and the willingness to step back, listen, and let a diverse group of survivors lead.

Polaris has recently released a report titled, In Harm’s Way: How Systems Fail Human Trafficking Survivors. The report shares the initial findings from the NSS, a scientifically rigorous research project designed to shed light on the experiences and needs of human trafficking survivors in the United States. While on one hand the study findings paint a grim picture – survivors of trafficking are not thriving– on the other hand, the NSS represents a significant step forward in human trafficking research.

The NSS is unique for two reasons. First, it is the first research study on human trafficking where the primary focus was not on the traumatic experiences survivors have faced in the past, but instead on their future and what stands in the way of their wellbeing. Taking action without both pieces of information can lead to survivors getting hurt, so having a fuller truth of their experience is the first step creating policies and programs that break those barriers down. The NSS has begun to fill in parts of the story that were missing before.

Second, the NSS showed that not only is survivor-led research possible, but that the results, and therefore the actions that can be taken, are more impactful. Other large studies have incorporated elements of survivor leadership, but have not made it central to the research process. Smaller studies have had truly-survivor centered methods, but their study size was too small to produce any actionable learnings. With tremendous effort, the NSS was able to produce a study that both adopted a true survivor leadership approach and is rigorous and large enough that it is scientifically sound to base policy change on its findings.

Survivor leadership was the defining characteristic of the NSS. Survivors who consulted on or contributed to the NSS had reported that in past experiences, they often felt that participating in research studies was a form of re-exploitation. The NSS aimed not only to avoid inflicting harm, but to actually build trust with the survivor community participating in the study, and to instill a sense of being valued. Steps taken to achieve this included giving survivors real decision-making authority, creating space for multiple voices to be heard, maintaining a listening ear, and having the willingness to change direction when needed.

The study shows that it is possible to create a safe space for learning and growing together, and end up with a product that is far greater than could have been achieved without such depth of trust and teamwork.

This report is only the first step in what it will take to create survivor-friendly institutions. The NSS findings provide a starting point for survivors and allies to start taking bigger, more impactful steps to improve trafficking prevention and response efforts in the United States.

*This blog was written with survivor partners and allies who contributed to the NSS.

You Can Help Survivors by Knowing Their Story

Help to support survivors by learning about their experiences, and what needs to change.