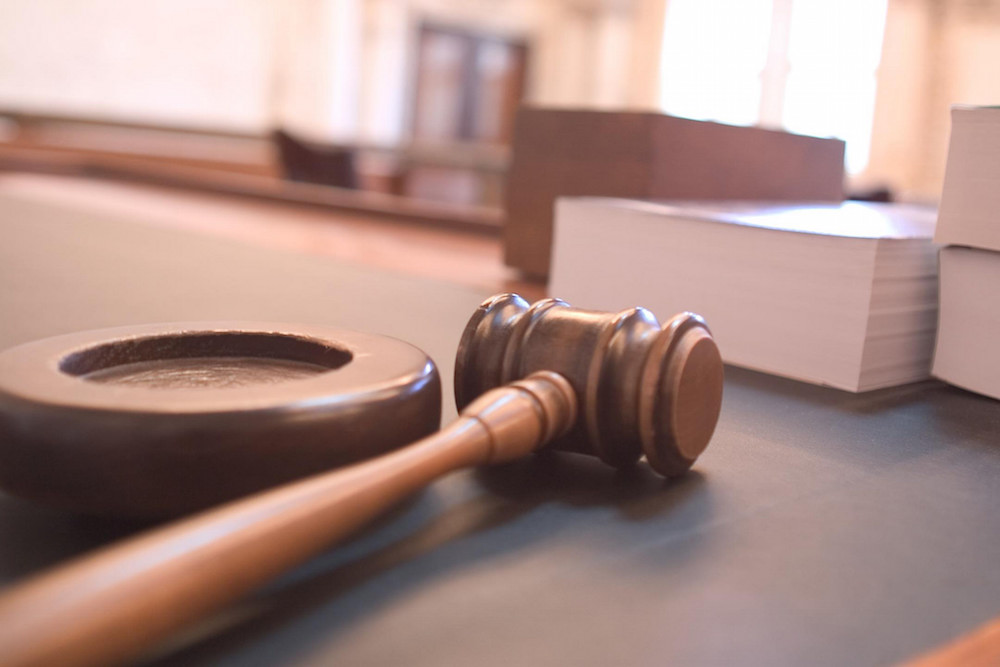 By its very definition, the crime of human trafficking involves people participating in some activity against their will.  Often those activities are illegal – prostitution, selling drugs, shoplifting  – and trafficking victims are arrested and charged with a crime. This tragically ironic scenario is extremely common – a survey found that 91% of survivor respondents had a criminal record as a result of being trafficked. A criminal record, even an arrest without a conviction, often leads to doors being slammed shut.  It’s harder to find a job, rent an apartment, and otherwise rebuild a life after breaking free from a trafficking situation.

Many states have attempted to provide relief by giving trafficking victims a path toward having criminal records cleared. Unfortunately, many of the laws don’t work for survivors. We offer detailed report cards for each state, assessing what works and what doesn’t in their laws – if they have one – and providing clear steps for improvement. 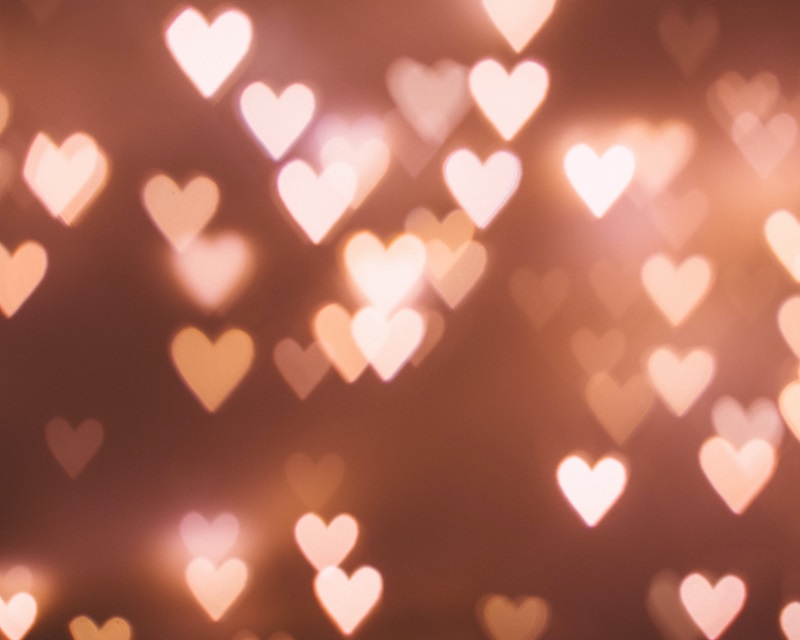 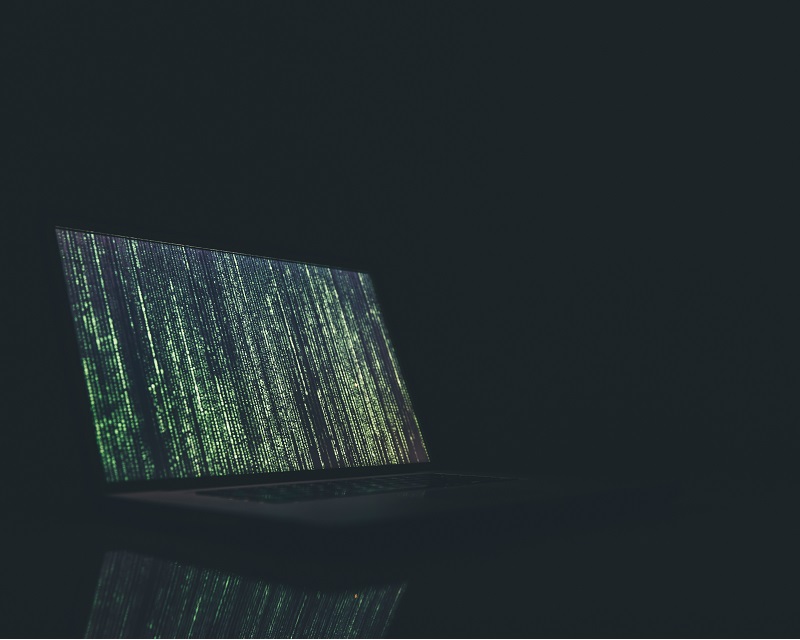 Countering QAnon: Understanding the Role of Human Trafficking in the Disinformation-Extremist Nexus 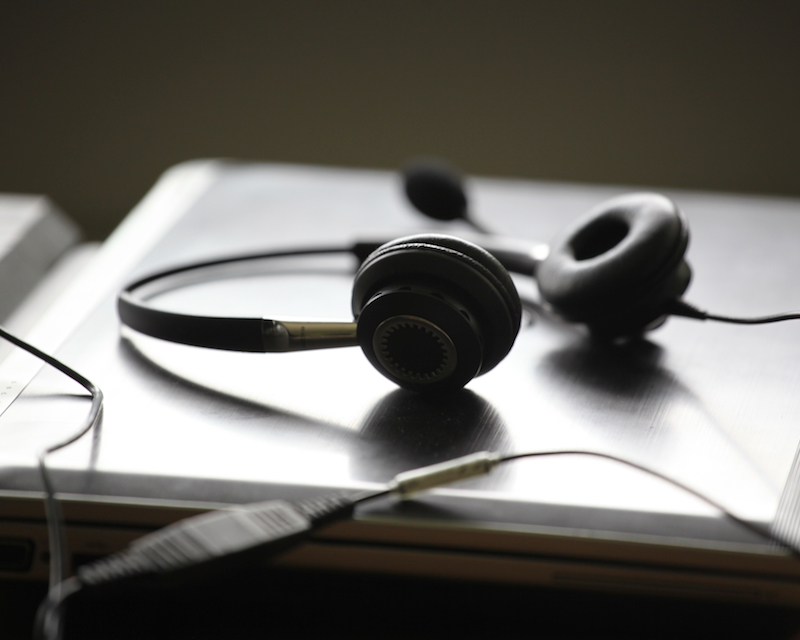 Crisis in Human Trafficking During the Pandemic