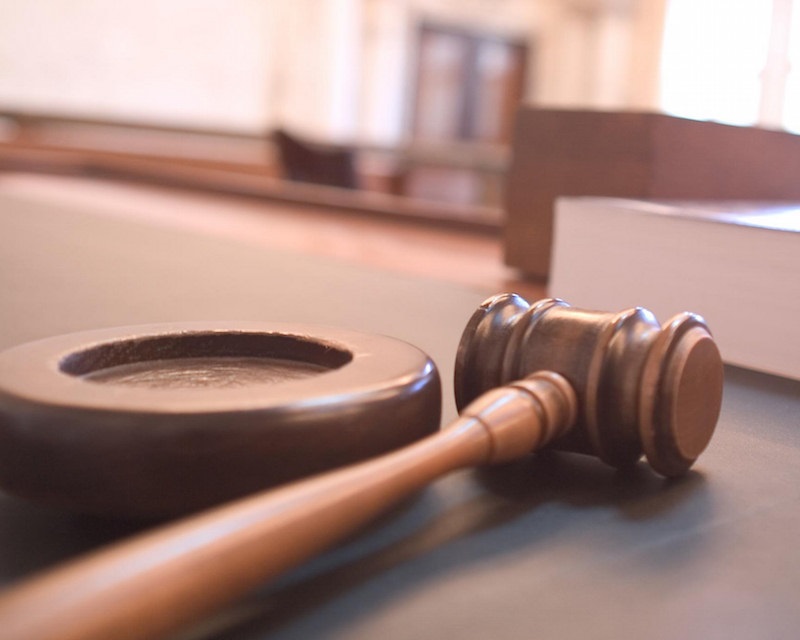 While this sounds like it should be an obvious statement, unfortunately that is not always the case. We still see trafficking victims arrested and convicted for crimes they were forced to commit while in their trafficking situations. These convictions are harmful on their own, but they also create long-term barriers for victims working to rebuild their lives.

To address this injustice, Senators Kirsten Gillibrand and Rob Portman and Representatives Ann Wagner, Tulsi Gabbard, and David Jolly introduced the Trafficking Survivors Relief Act. This bill allows courts to vacate (i.e., erase) the federal criminal convictions of trafficking victims for non-violent crimes their traffickers forced them to commit. This critical piece of legislation prevents trafficking victims from continuing to be victimized by their traffickers, even after they are physically free.

What the bill does

Once a court determines to grant the motion, the conviction will be immediately vacated and all official records relating to the arrest and court proceedings will also be expunged. As a result, the trafficking victim will have the same status they did before the arrest and conviction.

Additionally, in cases where a trafficking victim was arrested but not convicted, the victim can still petition the court to have the arrest records expunged, if the arrest was a direct result of the person having been a victim of trafficking.

Why is this needed?

Convictions, and even an arrest record, can cause a lifetime of limited access to opportunities such as jobs, loans, education, housing, or visas. Traffickers will sometimes force their victims to commit crimes as a way to further victimize them. This bill recognizes that trafficking victims are in fact victims, and particularly when non-violent crimes are the issue, they should receive protection and support, not punishment.

Simply removing a victim from their trafficking situation is not enough. Our justice system needs to provide victims with the tools required to help them rebuild their lives. This bill takes a critical step towards that goal, building upon similar vacatur bills that Polaris advocated to have passed in states around the country. It serves both as a real opportunity to clear a victim’s federal record, and as a model for the states who have yet to pass a bill allowing for the vacating of convictions for trafficking victims.