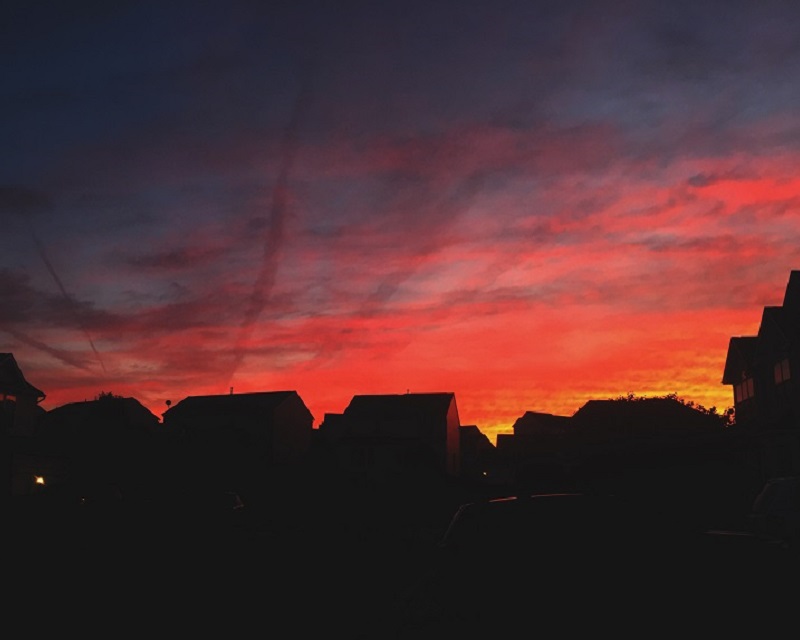 After being pressured by my new friend *Rosi, who promised to take me home before dark, I agreed to go to the park with her and two men I’d just met. As soon as we got there, a third man, *Miguel, showed up and got in the car.

Miguel told the man behind the wheel, *Rodo, to take us on a drive around the neighborhood. On the way, we saw a young woman walking by herself along the road.

Rodo stopped and offered to give her a ride. At first she turned him down, but Miguel wouldn’t take no for an answer, and ended up convincing her. The woman, named *Bety, got into the car and started telling Miguel about her problems.

The other man,*Jaime, and Rodo told her, “Marry our friend Miguel, and all your hard times will be over.”

Bety ignored them. Like me, she just wanted to go home. Her sick baby was there with her mother, and she wanted to see them both.

But Miguel persisted, “Yes, come with me and I’ll take care of you and your son. Together we’ll also take care of your mom. I’m a single guy looking for a good woman, and I think you’re the one. I liked you from the moment I saw you. You’re very pretty.”

Jaime and Rodo backed up everything Miguel said.

Then, noticing my impatience, Rosi told me, “Wait – let’s just go to the movie theatre and then we can leave. My boyfriend and I want to see a movie.”

I kept saying no, but Rosi and the three men insisted that they would take all of us home after the movie. Rosi and Jaime told us to follow them, and got into another car that was next to the park.

I was anxious and sorry I’d ever agreed to go with them. I didn’t know what to do – here I was in a car speeding down the middle of a highway in a strange place, with strange people. I wanted to cry.

I Wasn’t Looking for a Boyfriend

Time seemed to stretch on forever, while Rodo kept trying to seduce me and win me over. He said that, with him, I could have everything I ever wanted, but my answer was always “no.” I wasn’t looking for a boyfriend, and I didn’t need his help to have everything  –  that’s why I had a job and was working hard.

Then there was a long silence. It was getting dark by the time we stopped for a moment to meet Rosi and Jaime, who were waiting for us.

Rosi told me, “Don’t worry; we’re leaving. It’s late, so we’re not going to the movies anymore. Rodo will take you home.”

Bety and I, feeling desperate and believing them, got back in the car. Rodo first dropped Bety and Miguel off at a house – I didn’t know whose.

Then Rodo turned to me, “Now I’ll take you. I know you don’t like me. Don’t worry; everything’s fine. Don’t be scared! I won’t hurt you. Take my jacket because it’s cold, and I’ll go get another one in a little while.”

He passed a few other houses and then slowed down. I wanted to jump out and run away, but I couldn’t. Rodo seemed to read my mind and immediately honked the horn.

I froze. Right away, the gate to a house opened as if someone had been waiting for us. Rodo went in and parked, while a young girl quickly shut the gate behind us. Then I saw more women inside.

Rodo said, “Get out of the car. Come here so I can introduce you to my mom and my family. Relax! Nothing bad is going to happen. If I wanted to hurt you, I would’ve done it already – and not here. Come on, get out and we’ll leave soon.”

I went inside, where his mother was waiting with his nieces, sisters, and a few children who lived there as well.

Then Rodo said, “I’ll be right back. I’m going to get my jacket, and then I’ll take you home.”

I watched him go upstairs, and saw that his family knew what was happening.

His mother said, “Where are you going to go at this hour? You should stay here with my son. He’s a good man, kind and hardworking. I don’t know why women don’t like him.”

His sister also chimed in, “Yes, my brother really is a great guy. Poor thing! He’s suffered a lot, but that’s why he’s such a good person.”

Even his niece talked about how her uncle would always take care of me. They all kept telling me these things about him, while I was just longing to leave. I had no idea where I was and hadn’t brought anything with me, only what I was wearing. I didn’t know any phone numbers, or have any money.

Rodo didn’t come back for many hours; he’d only come to leave me there.

I felt like I was dying. I wanted to go home, but no one would let me. The house was locked up, and these people were telling me I had to wait for him. It seemed like I was in jail, crying inside, regretting and cursing having left – not only my cousin’s house, but also the town where I grew up.

This is the second post of a five-part series in which Carmen, a Polaris consultant and spokesperson, shares her experience in human trafficking. Click here to read the previous entry. This series is part of Polaris’s new campaign, “Join the Solution,” to fight the sex trafficking of women and girls from Mexico and other Latin American countries. For more information and resources, and to join the campaign, visit:www.laredhispana.org/unetealasolucion. 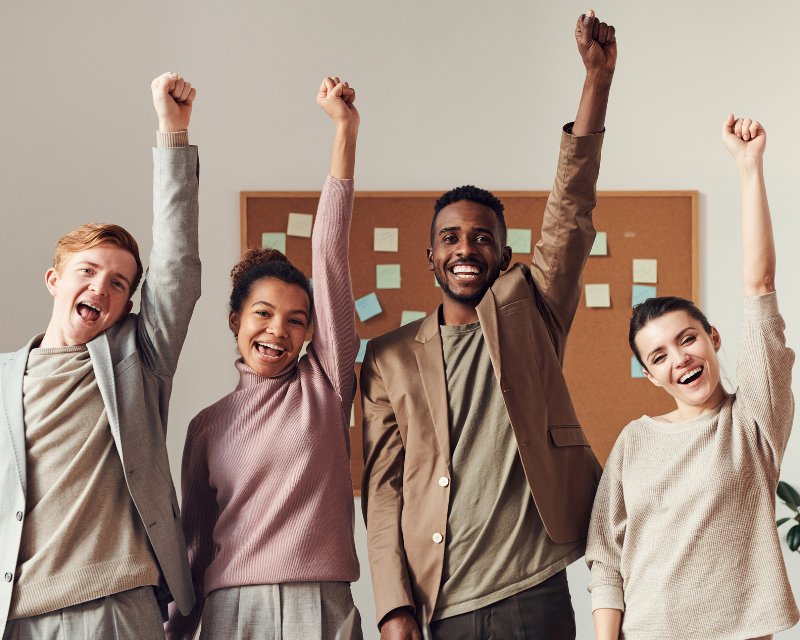