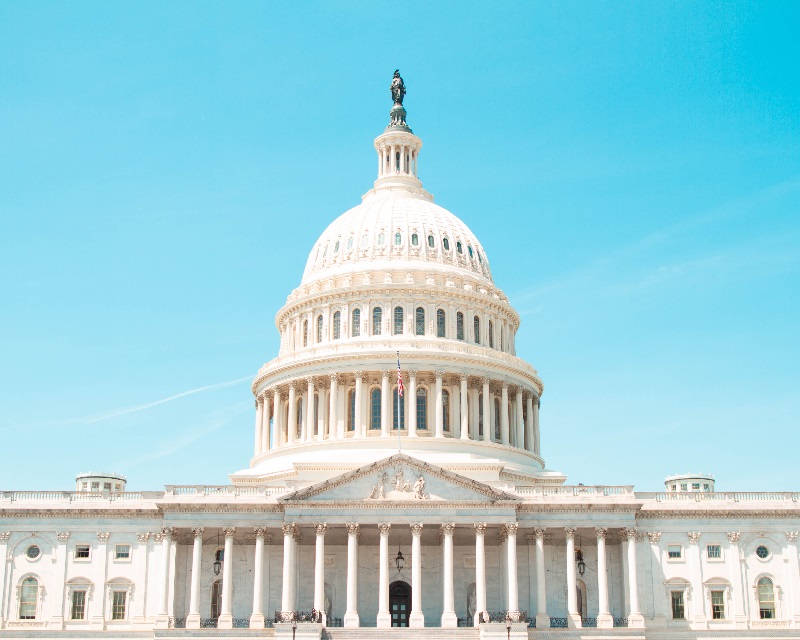 October 28th marks 20 years since the first Trafficking Victims Protection Act (TVPA) was signed into law establishing the crime of human trafficking in the United States. Subsequent reauthorizations honed the law further in 2003, 2005, 2008, 2013, and 2017. Below are the basics of the TVPA and of how the U.S. addresses human trafficking.

As we head into the next 20 years, this will form the baseline for where the movement heads – from a focus on social services and criminal justice – to a move toward social justice writ large – a community-based understanding of what it is that causes or allows trafficking to happen and how to tackle those underlying conditions. It is not a matter of changing the TVPA so much as looking at it through the lens of 20 years of learning and then looking beyond it to changes that are now possible – societal changes, not legislative changes – thanks in part to this groundbreaking legislation.

And so, in no particular order:

A crime defined: The TVPA created a legal definition of sex and labor trafficking. Elements added later include an allowance for the forfeiture of assets amassed by traffickers.

Immigrants protected: The authors of the TVPA recognized that immigration status is an important vulnerability for all kinds of trafficking and that immigrant victims require certain special protections including:

Victims’ rights & services established: The TVPA offers victims’ services grants and new provisions added over time, such as ones to allow victims to sue traffickers in federal court and receive restitution.

Global reach & impact solidified: Recognizing that trafficking is often a cross-border crime – and is always a human rights violation – the TVPA puts the U.S. at the helm of the global anti trafficking movement in many ways. Among these are:

Stay tuned for a vision of where we can and must go in the next 20 years, to prevent, reduce and ultimately to end sex and labor trafficking.