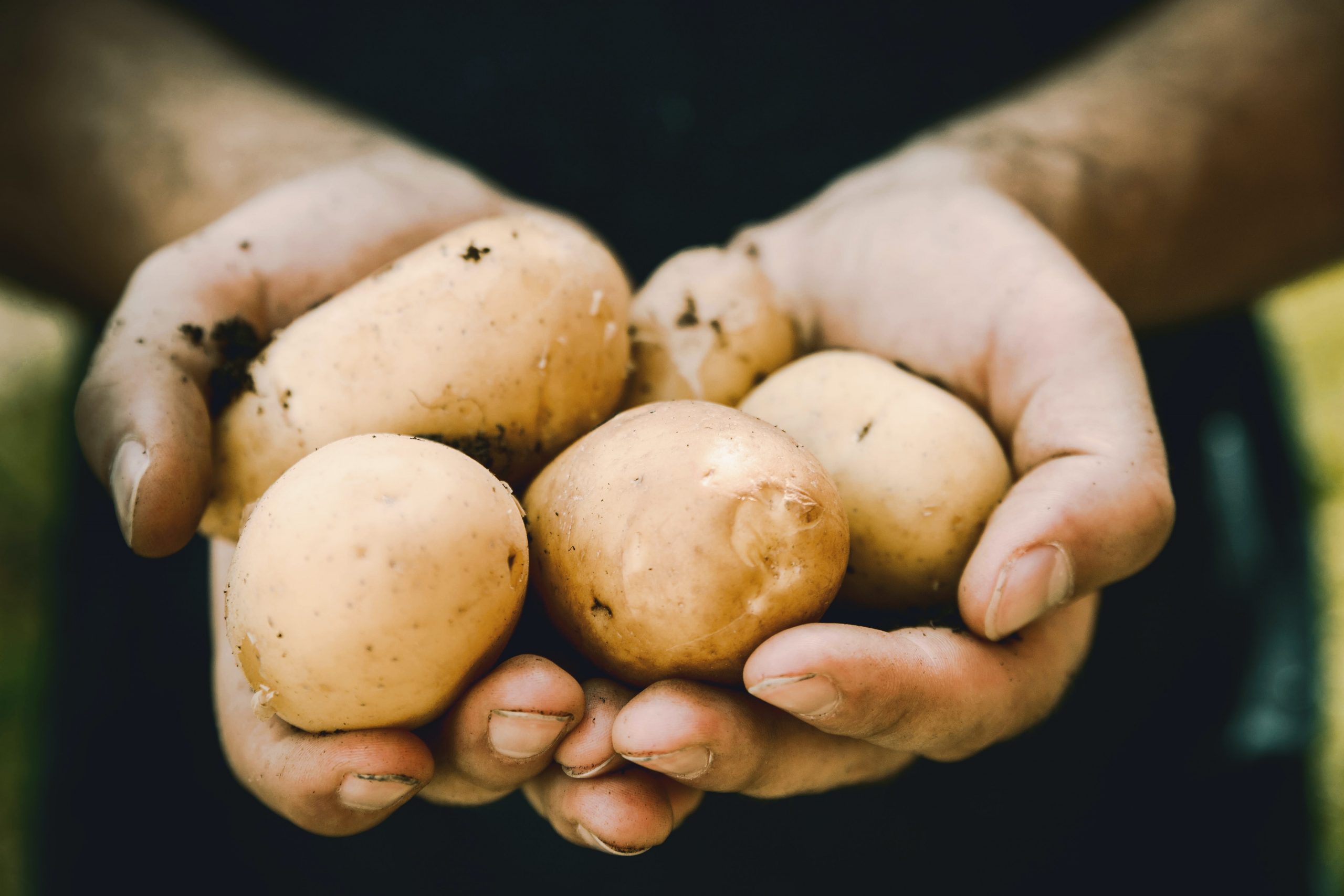 In the last few months, a potato producer in Texas has come under scrutiny, first for the abuse of workers in his employ and later because one of his workers died after contracting COVID-19. While on its surface, the story of Larsen Farms looks like it’s about one bad business and possibly negligence, but the truth is much more complicated. In reality, Larsen Farms is just the latest example of how multiple systemic failures lead to labor trafficking, abuse, exploitation, and sometimes death in agricultural businesses around the country.

In this case, exposed by Univision, workers who had legally come to this country from Mexico on temporary work visas known as H-2As, were exploited and abused, their rightful wages siphoned away from them by a manager and supervisor led scheme to force workers to kickback payments to ensure their positions and safety. As one of them explained to the reporters, “We knew we were coming to work in the potato fields. Nobody told me I was going to be insulted or receive personal threats in order to get paid.”

What this worker described was not shocking, unfortunately. The U.S. National Human Trafficking Hotline routinely receives complaints from workers who are here legally and considered essential workers but are being financially exploited and threatened by their employers under the H-2A visa program.

This is a direct result of the structure of the program, which ties workers to the business that brought them over and revokes their legal status immediately if they leave that business. This gives the businesses a free hand to abuse employees, simply by threatening to have them deported.

In the case of the potato farm, some small measure of justice was done when the labor recruiter, Ramon Huaracha, was charged with various counts of fraud – a far more minor crime than trafficking – for lying to potential workers in Mexico about the conditions and pay at the farm where they were heading. The scheme apparently involved Huaracha threatening workers who complained about the pay or working conditions.

But the owner of the farm, Blaine Larsen, faced no charges – despite confessing that “he has heard such complaints – from workers – for years but was never able to verify them.” It is not clear that he ever tried to verify the rumors at all, but it is clear from the report that the workers were terrified to speak with middle management about the conditions. Indeed some of the workers complained to him directly, according to the story. This suggests negligence at the very least – but the actual end-user of the trafficked labor, the owners of Larsen Farms, faced no consequences.

Given the impunity with which these worker protections were ignored, organizations like the McCain Institute expressed concerns about whether Larsen and similar farms would actually follow the regulations and best practices necessary to keep their workers from getting COVID-19.

Recently we learned that they had every reason to be concerned. At least one Mexican worker who came to Larsen Farms on an H-2A visa died of complications from COVID-19. His heartbreaking story makes clear he is likely not alone. Published reports show that virtually nothing was done to keep workers on the farm from contracting the virus from each other or anyone else. The workers were made to feel lucky just to have a job – to be considered essential workers – in a time of extreme economic hardship.

This will not stop until business owners are held accountable and there is a substantial redesign of our current temporary work visa system. This will require closing loopholes that allow bad actors to operate with little to no legal recourse. Until the system is reformed, people like Blaine Larsen will keep operating and taking advantage of vulnerable populations, all the while using a federal program to make their exploitative practices legal.

If you want to help protect these workers, please click here.