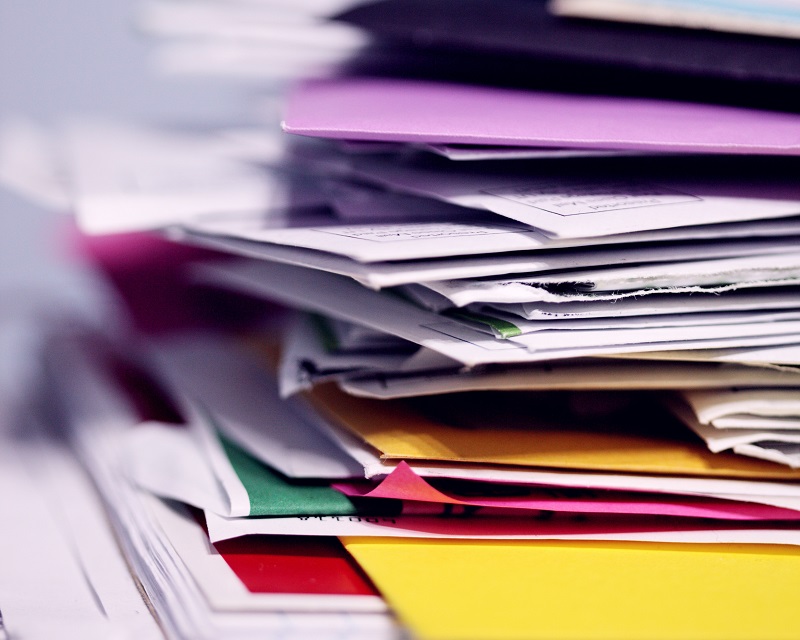 Samantha* wants her name on the mortgage for the home she is planning to buy with her partner. It doesn’t seem like too much to ask. She went to college, has a steady six-figure income, and has worked hard to earn this house. But Samantha is a survivor of human trafficking and like many survivors, her credit report took a significant hit as a result of her trafficking experience. Until recently, Samantha did not think she would be able to qualify for a mortgage because her credit report was damaged by her trafficker, trafficking activities, and resultantly, lengthy treatment for trafficking as she resiliently sought to recover.

This is a common problem for survivors of sex and labor trafficking. Traffickers take out loans in their names, wrack up debt on their credit cards, steal their identities and otherwise commit fraud that can wreak havoc on their victims’ finances for years after they break free. Later, when the survivor attempts to reclaim their lives, while hiding in safehouses or receiving extensive treatment for trafficking and often unable to work, their credit reports are further ruined. In this way, the trafficker keeps the survivor “in financial bondage” for years, even though the survivor is physically free from trafficking.

That’s why the Debt Bondage Repair Act, that became law in 2021, felt like a miracle to Samantha. After years of advocacy by survivors, there was finally going to be a process in place to help her and others like her rebuild their financial futures. Samantha at last saw a future in which she could own her house in her name.

This was just the beginning but it did not get better from there. Survivors have to make the request to each individual agency and some respond better than others. But overall, the credit reporting agencies – many of which are multi billion dollar businesses – do not appear to have figured out how to provide this legally required service with confidentiality, accuracy, and within the new legal timelines.

Samantha documented every step of the process and her experiences give us insight into the work many survivors are currently undertaking to clear their credit reports. Because Samantha is not alone. Survivors have repeatedly reached out to Polaris to let us know that these new processes are not working as they are supposed to be. Here’s what Samantha experienced.

Samantha had to submit physical copies of her request and accompanying documentation to each of the agencies. To make sure she could track that her information was received, she sent her submissions by certified mail. That process is time consuming and expensive but she did it, creating a spreadsheet to track progress at both the big and small CRAs, and making daily visits to the post office both early in the morning and after work. But the team on the other end at one company, Experian, lost her submissions repeatedly, requiring her to submit the information several more times before the right person in the company received it – despite daily phone calls made by Samantha. Transunion, another major player in the industry, received and processed her mailed documents relatively quickly. However, they later closed Samantha’s online account so she was not able to check to see the status of her credit report.

Even once she reached the actual people who were supposed to see her documents, she was uncomfortable with the process of submission. These were extremely sensitive documents that told a deeply personal story; yet, they were nonetheless bounced around the building to different departments and seen by any number of people who should not have had access to them. Samantha knew that her sensitive trafficking documents were floating around Experian as she received confusing emails and letters from the Experian Fraud Department, the Identity Theft Department, and the general Disputes department over time. None of these departments were the ones who processed human trafficking submissions as she spoke to that department every day (Consumer Affairs). THAT department was lost as to where her private documents were in the building. One department (Fraud) that sent her mail, spoke to her on the phone and insistently told her that there was no such thing as a “Human Trafficking Block Request,” and she exasperatingly pleaded to speak to the manager to educate the multi-billion dollar company once again. Worse, while her personal documents were floating around, the clock was ticking – Experian had gone way past the legal timelines for processing her submission.

The regulations allowed each agency to set their own requirements for proof of identity. They were instructed, however, to allow for flexibility for survivors with different circumstances who may not have access to particular identification documents. Equifax’s requirements were the most cumbersome. In order to prove her identity on the telephone, Samantha had to submit a copy of her driver’s license, passport, signed social security card, a 1099, car insurance, and her W-2. In Samantha’s own words, “I am really established and I don’t see how a survivor in a safe house or in other situations would be able to provide the proof of identity documents they were asking for.”

Above all, the biggest issue with the process so far has been that much of the burden for this process has been put on the survivor. Samantha has navigated this process without the assistance of a lawyer or case manager. Had she not pushed doggedly to make this happen, it simply would not have. As challenging as it has been, Samantha has the resources and determination to see this process through. However, the kinds of obstacles she has faced along the way may prove discouraging to many other survivors.

That said, it is important to add that the process can work, and work well. For example, the consumer reporting agency Innovis had a simple digital upload process in place within the first week that the law was enacted. Samantha submitted all the required documentation, Innovis processed her request in less than 24 hours, and they electronically sent her an updated credit report.

It’s not over by a long shot, but it is a start.

Now it’s time for all the consumer reporting agencies to improve this process by implementing easy to use online document submission systems, simplifying proof of identity requirements, ensuring documents are reaching the correct people, protecting confidentiality, abiding by the required timelines, and communicating with survivors in a timely manner to ease the burden on survivors.

*Please note, in order to protect survivors’ privacy, the name used is not real.