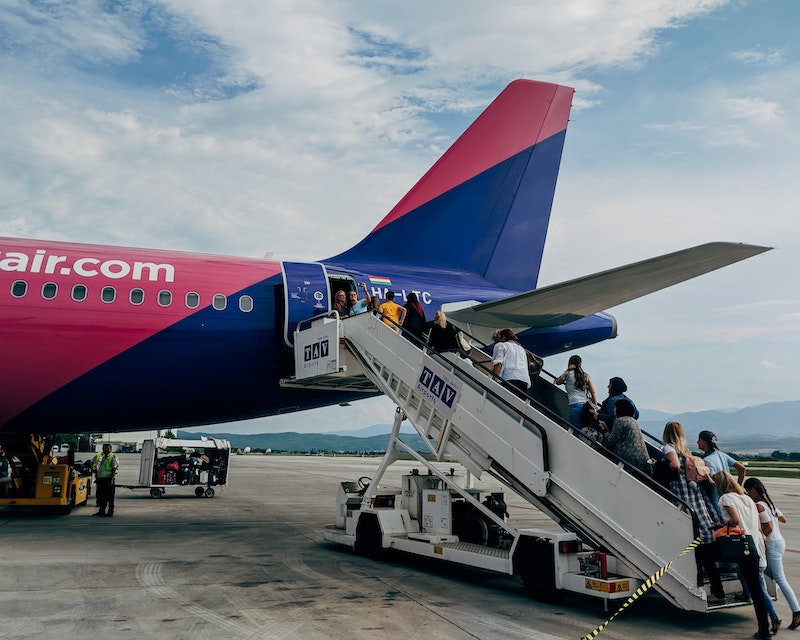 Human trafficking is a complex and dynamic crime, federally defined as the use of force, fraud or coercion to exploit other people through sex or labor for financial or personal gain. Recently, national conversation has focused on trafficking within the context of governors sending migrants seeking asylum in this country to Martha’s Vineyard and Washington, D.C. for the purpose of making a political point.

That trip in itself does not constitute trafficking. Despite popular misconception, trafficking does not require transportation. It is frequently confused with human smuggling, defined as “the importation of people into the United States involving deliberate evasion of immigration laws, and the unlawful transportation and harboring of non-citizens already in the United States.” These are not interchangeable terms.

Reports of fraud, however, are more concerning in the context of trafficking.

Multiple news outlets have reported that migrants who were sent to Martha’s Vineyard were told they were going to be flown to Boston where they had jobs and housing awaiting, or to sanctuary cities because they could “get better help there.” The Washington Post reported migrants receiving unsigned and erroneous guidance telling them to report their whereabouts to the wrong agency within the Department of Homeland Security. These acts of calculated deception were reportedly used to trick migrants onto buses and planes.

Unfortunately, this tactic is one that we know far too well in the anti-trafficking world. Migrants are regularly tricked and defrauded as part of their trafficking experience, with traffickers and exploiters taking advantage of their recent arrival, limited English proficiency, and unfamiliarity with our government systems and labor laws. In a recently released study of 4,000 legal temporary workers in the United States between 2018 to 2020, Polaris found that in 34 percent of cases, migrants reported that misrepresentation of destination/work situation was part of their trafficking experience.

While the facts of these most recent relocations are still coming to light, this situation highlights the unfortunate truth that fraud, exploitation and abuse can occur in a variety of contexts when people seek to take advantage of those who are vulnerable. As details come to light about the events of the last few weeks, focusing solely on the legal definition of trafficking misses the larger point: This is no way to treat human beings.