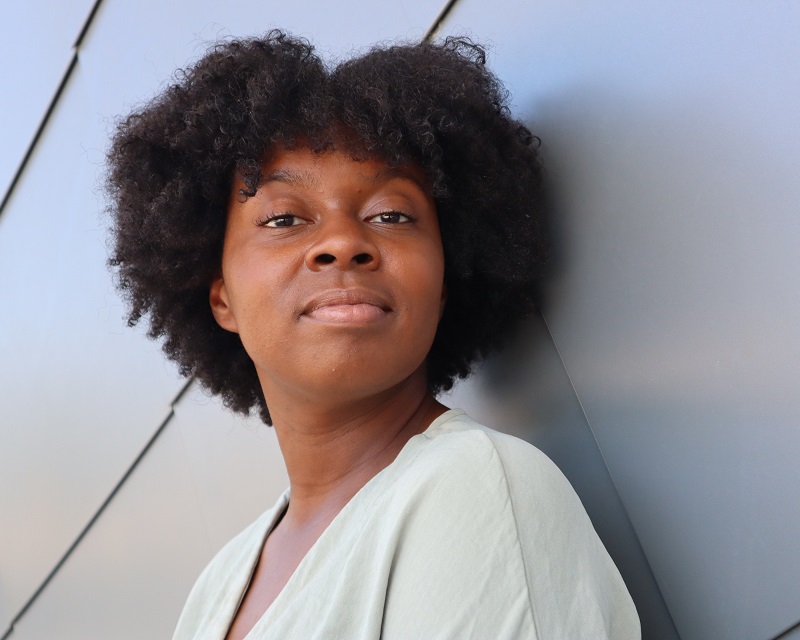 Keyana Marshall was just 15 when she was manipulated into selling sex by a female trafficker she originally went to work for as a babysitter. Throughout her teen years she was passed from one trafficker to another. Finally, law enforcement stepped in. But for Keyana, that only made things worse. She wound up serving nearly five years in prison, branded a trafficker for the crimes the pimp who controlled her forced her to commit. Learn more about Keyana’s story here.

Criminalizing survivors like Keyana for things their traffickers forced them to do flies in the face of logic. That is why we are supporting new legislation to provide trafficking survivors a pathway to clear federal convictions from their criminal records.

Keyana’s situation also, however, very clearly illustrates that the current federal proposal, while an important step in the right direction, is not enough to ensure all trafficking survivors have a real chance to clear their names and records.

One study found that the vast majority of survivors need this opportunity as more than 90 percent reported having some kind of arrest or conviction on their records as a result of their trafficking experience. Most states have some kind of system in place – however imperfect – to have the records removed, or hidden for some survivors of human trafficking. Polaris has issued a report, soon to be updated, grading these laws and offering concrete steps to make them more useful and fair to survivors.

The Trafficking Survivors Relief Act, recently introduced in the House of Representatives by Reps. Burgess Owens (R-Utah) and Ted Lieu (D-California), includes several components that will be beneficial to survivors. For example, this bill allows for full vacatur – the highest level of relief because it suggests that the person never should have been convicted in the first place. This is particularly important for immigrant survivors as it means undocumented immigrants cannot be deported or denied benefits or relief due to their conviction or arrest for the vacated offense. A companion bill is pending introduction in the Senate and may have some differences. Click here to ask your representatives to support this bill.

What both bills unfortunately have in common is that they exclude many survivors who need and deserve relief. Those excluded include anyone whose conviction included charges related to trafficking of a minor.

This is why Keyana would not be helped by the pending legislation even if it becomes law. Keyana was what is referred to in the commercial sex/trafficking industry as a “bottom.” This term applies to someone who the trafficker/pimp deems responsible for some of the operations of the trafficking business, such as participating in recruitment or setting up “dates.” While the situation creates the illusion that the bottom has a degree of control or autonomy, the reality is that often bottoms are trafficking victims themselves – ones who have been in the trafficking situation so long that they know the ropes and can be “trusted” by the pimp/trafficker not to flee because they no longer see their situation as anything but inevitable.

Eager to escape her trafficker and thinking the FBI could keep her safe, Keyana fully cooperated in the investigation and explained her role in the trafficker’s operation as a bottom and her involvement with his schemes, which included an attempt to exploit a minor. Instead of being protected, that got her arrested. She was only 19 herself. Keyana spent nearly five years in prison and today has to register as a sex offender when she moves to a new state. Her criminal record will haunt her for decades to come.

What happened to Keyana is sadly too common, but the political reality at this moment in time is that any form of federal criminal record relief will likely stall and die in the U.S. Congress unless it explicitly excludes anyone whose case had any connection to a minor victim. A better, more fair process would recognize that these situations are complex and that the line between victim and perpetrator is often misplaced. Keyana deserves a chance to move forward in her life in full, legal freedom. Polaris will both support the pending legislation and continue to work to make it more fair, and more inclusive.